The much blamed Carbon Dioxide can be a boon to people who want to shed few pounds of pure fat very fast, without undergoing any surgery, through Carboxy therapy.

It is a painless thepary! Carboxy therapy is approved by FDA, USA and European Community.

In this therapy CO2 gas is administered into the skin using a special equipment which injects Carbon Dioxide subcutaneously (into the skin) with a sterile thin needle similar to one used for insulin injections.

The equipment allows regulating the speed of CO2 flow, time of injection and monitors the percentage of the administered dose.

HOW CARBOXY THERAPY AIDS WEIGHT LOSS?
When Carbon Dioxide is infused into the areas with fat it starts working immediately and then eliminated rapidly through the blood.

By Braking and Killing Fat Cells

By Removing Built Up Fluids

Carbon dioxide widens the blood vessels of the area treated. This increases the blood circulation in the area which leads to rush of oxygen and nutrients to the area. This removes built up fluids between fat cells. 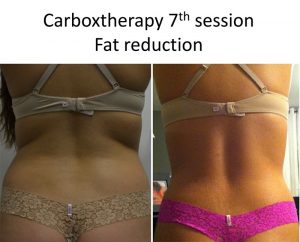 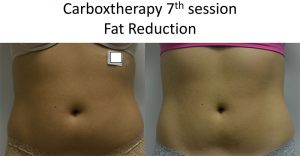 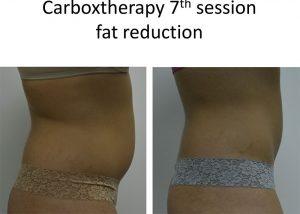 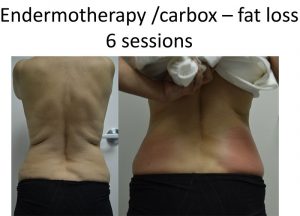 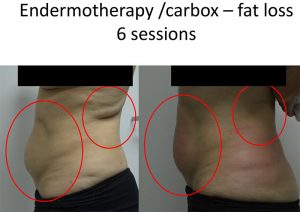 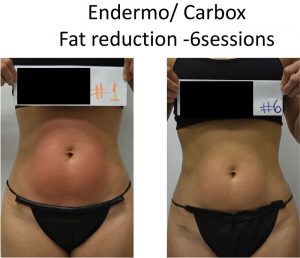