Our team of skin care professionals are committed to providing the latest aesthetic treatments to our clients. 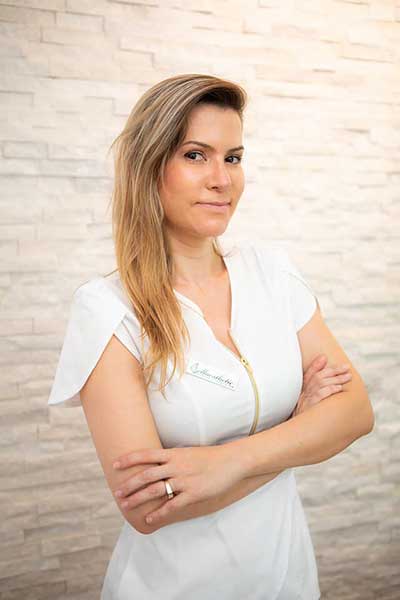 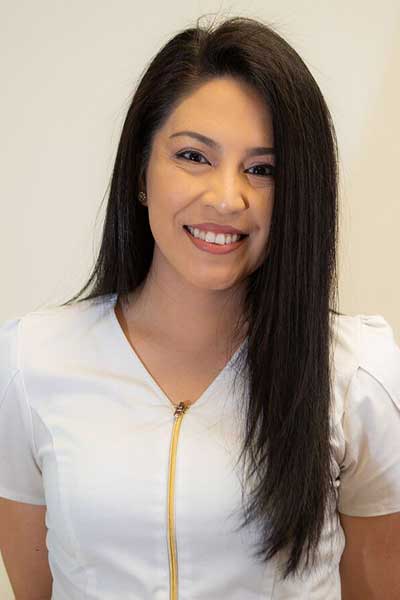 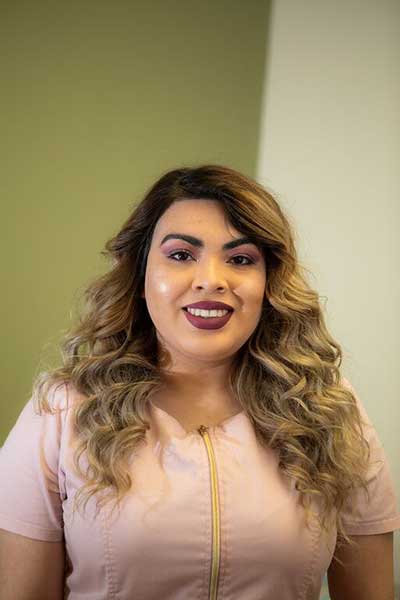 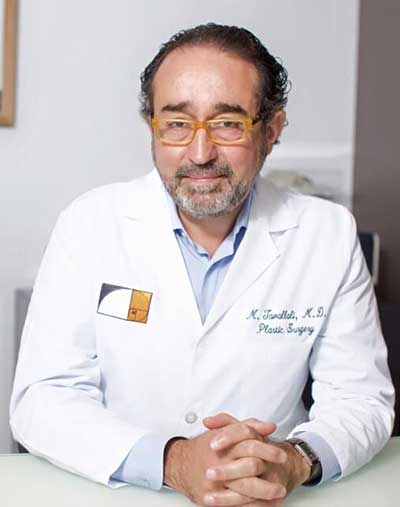 Bellaesthetic has partnered up with leading beauty and health experts from around the world to provide our clients a one-stop shop that will help them achieve their beauty and wellness goals. 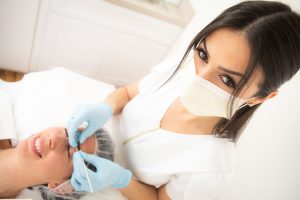 Ariane Dasilva is a permanent makeup artist. Originally a successful business owner she decided to pursue her passion for makeup and beauty. With over five years of experience and formal training from International Brow Design and Phi-Academy she has been able to help countless people to enhance their natural beauty and feel confident. The most rewarding part of each day is seeing her clients reaction after her work is done. 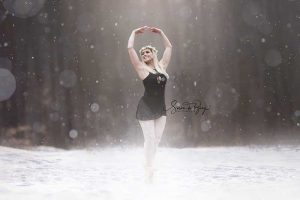 Cristiane Agatha Albuquerque Lobao born in Tatuí – São Paulo, Brazil. She started dancing a very young age of 4 years old. Her first dancing event was at country club in her small town. Her dancing teacher was named Anne Fructuoso, who she is so thankful and remember how she made dancing fun and flow. Agatha attended another school called Rosinha Orsi Dancing School, where she made friends with other dancers which helped her grow professionally. At the age of 16 years old she received her first proposal and was offered to work in a band called Sixth Dimension, that is where Agatha blossomed and started doing what she loved professionally dancing,from that show she evolved and was given other opportunities such as working on Brazilian TV networks, Globo and SBT, which open opportunities to work with famous Brazilians actors.

Agatha has a 4 year degree in Physical Education and also in Arts Education, she also graduated as flight attendant which can open a lot of possibilities. After graduating she started her International career which took all over the world Korea, Japan, China and United States. Currently Agatha lives in Laurel, Maryland in the United States and is happily married. Her dream to have a dancing school is currently being fulfilled and she is so thankful to GOD, family and friends for every opportunity very thankful. 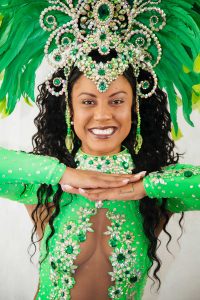 Andressa Telles started dancing in Brazil’s world famous Carnaval when she was 8 years old and performing Samba by the time she was 15. She has won numerous awards and participated in several samba competitions, even being crowned the “Queen of Carnaval in the São Paulo Coast” in 2013.
As a Brazilian Samba instructor, Andressa sets herself apart by focusing on both the physical and psychological aspects of her student’s education. She specializes in beginner and intermediate level classes.

SIGN UP AND SAVE ON YOUR NEXT VISIT!
close
Start typing to see products you are looking for.

Be the first to learn about our latest trends and get exclusive offers and get a $10 OFF on your next purchase.